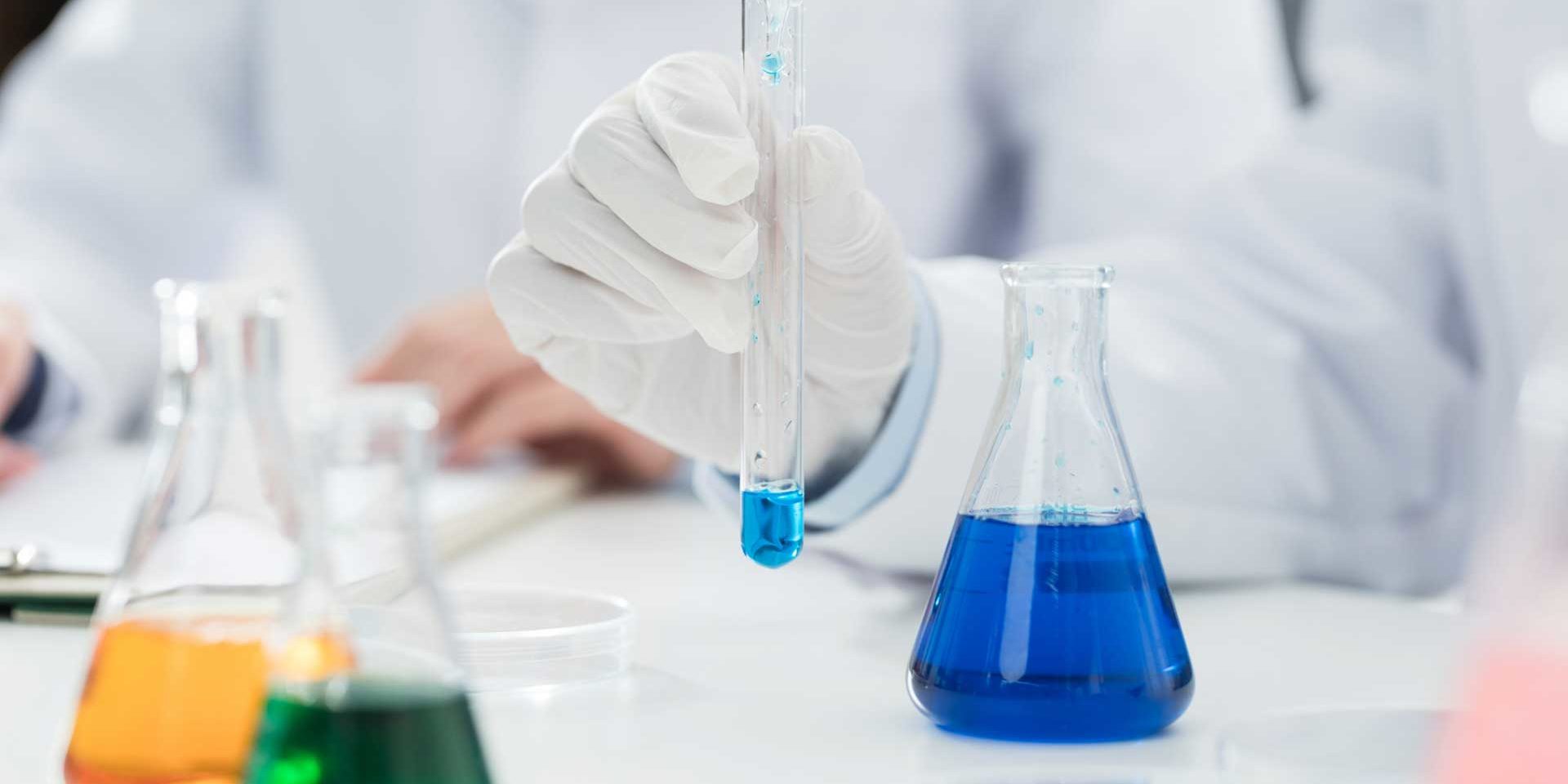 Electronic balances generally use electromagnetic balance sensors. It weighs fast, stable and accurate. The electronic balance also has functions such as automatic calibration, one-button return to zero, one-button tare, and fault indication. These are not available in traditional pallet balances.

According to the measurement range, it can be divided into:

Structure of the balance (pictured)

How to operate the balance

Notes on using the balance